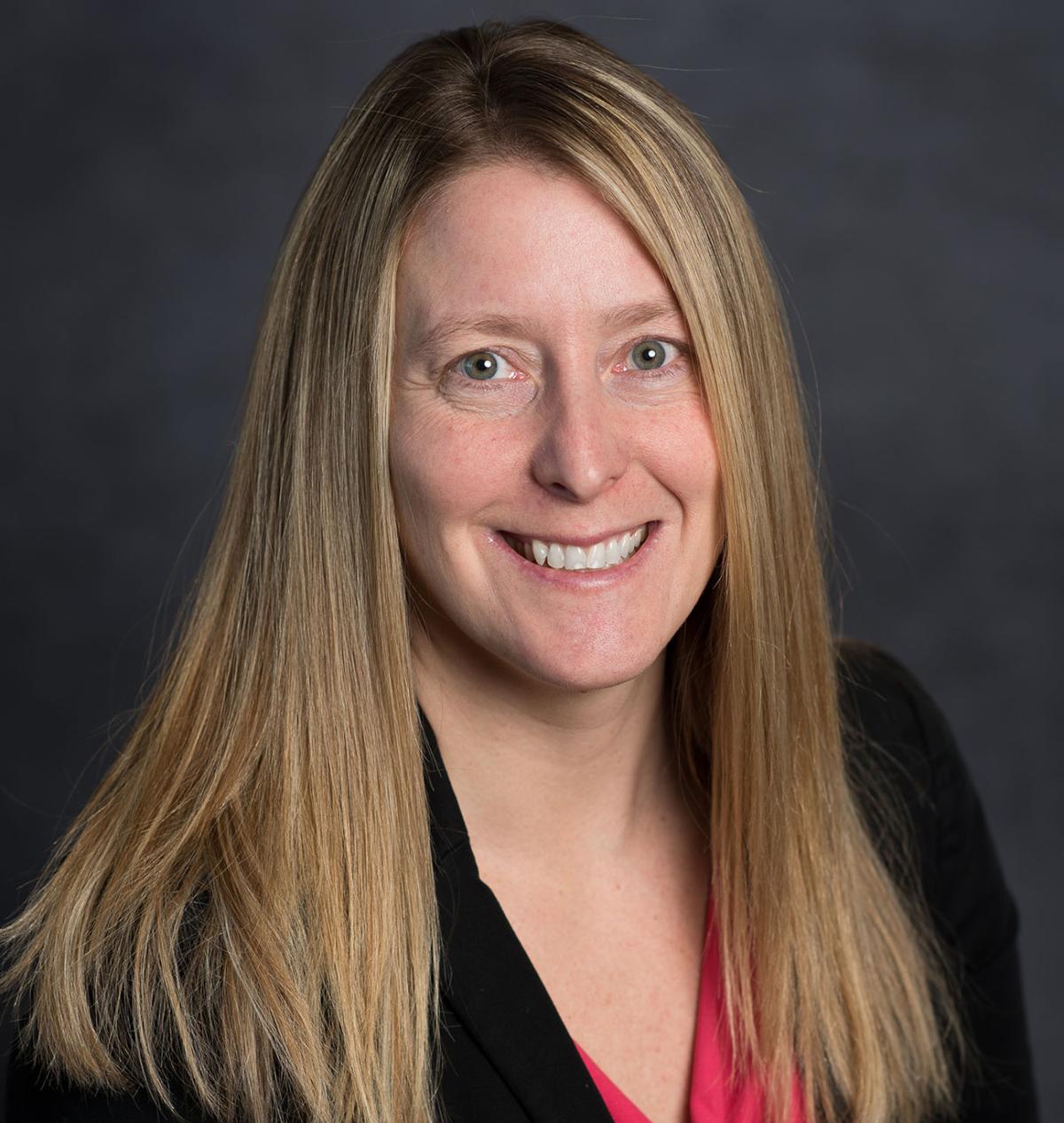 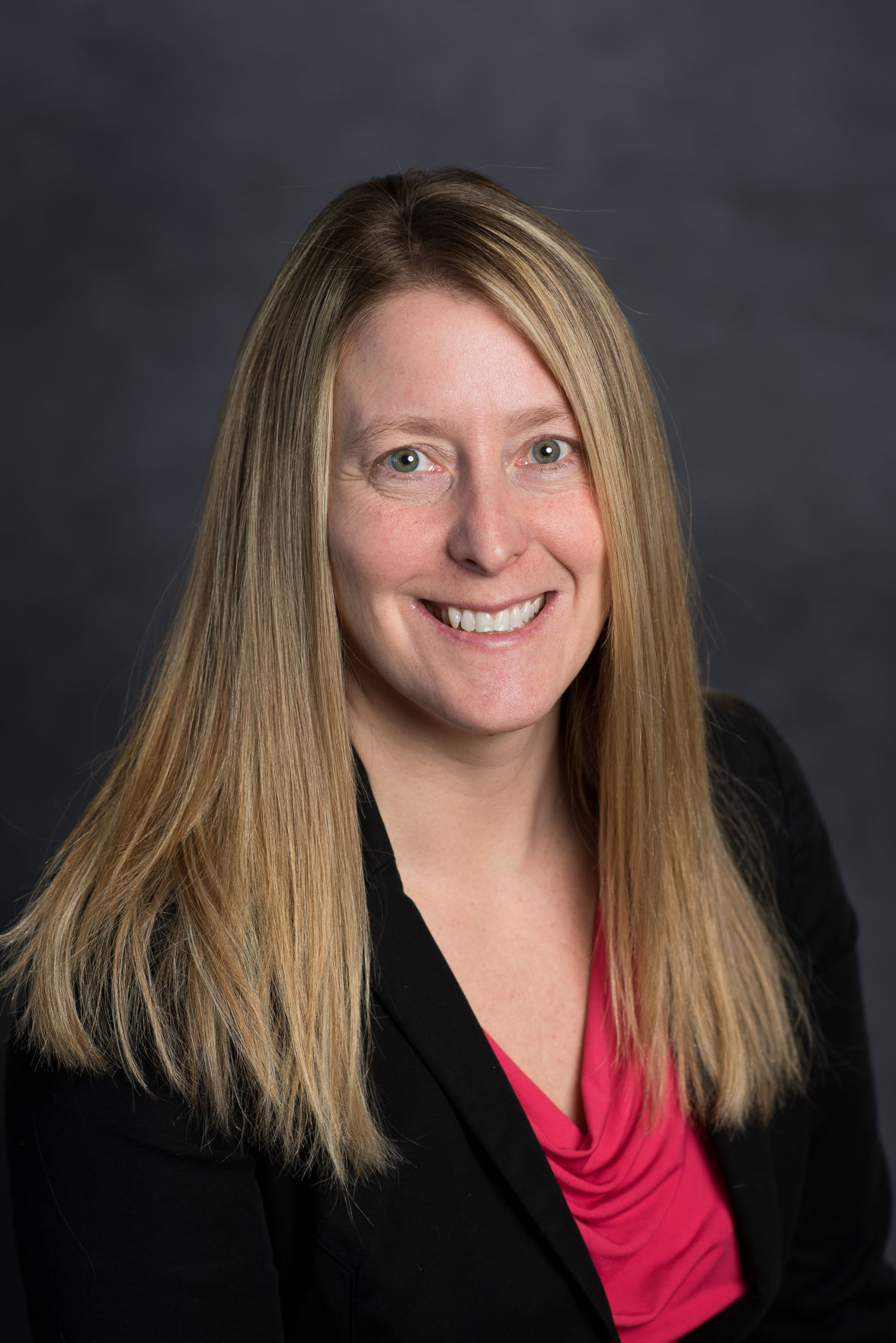 Muck has served as the vice president of clinical services and chief nursing officer (CNO) at CCMH since 2015.

She succeeds Bill Bruce as CEO. Bruce will continue as the president of CCMH and the Hospital Foundation of Crawford County (HFCC) through December 31.

Muck said she is excited to assume her new duties as CEO of the health care team at CCMH.

“We have a great team of people supporting the health needs of the communities we serve at CCMH. I’m honored to be able to work with our board, physicians, nurses, technicians and all support staff to bring the best care possible to each patient and family we serve. ” Muck said.

With more than 20 years of healthcare experience, Muck received her degree in registered nursing (RN) from Marshalltown Community College, and Bachelor of Science in Nursing (BSN) and Masters of Business Administration (MBA) from Western Governors University in Salt Lake City, Utah.

Before coming to CCMH, Muck served as the CNO at Grand River Health in Rifle, Colorado, and in a variety of leadership roles at Avera Marshall Regional Medical Center in Marshall, Minnesota.

Muck and her husband, Rob, have two children and live in Denison.

As president of CCMH and HFCC through December 31, Bruce will work on board-directed initiatives to further develop the services, clinical capabilities and community growth of the communities served by CCMH along with any support needed for the orientation of Muck in her new role as CEO.