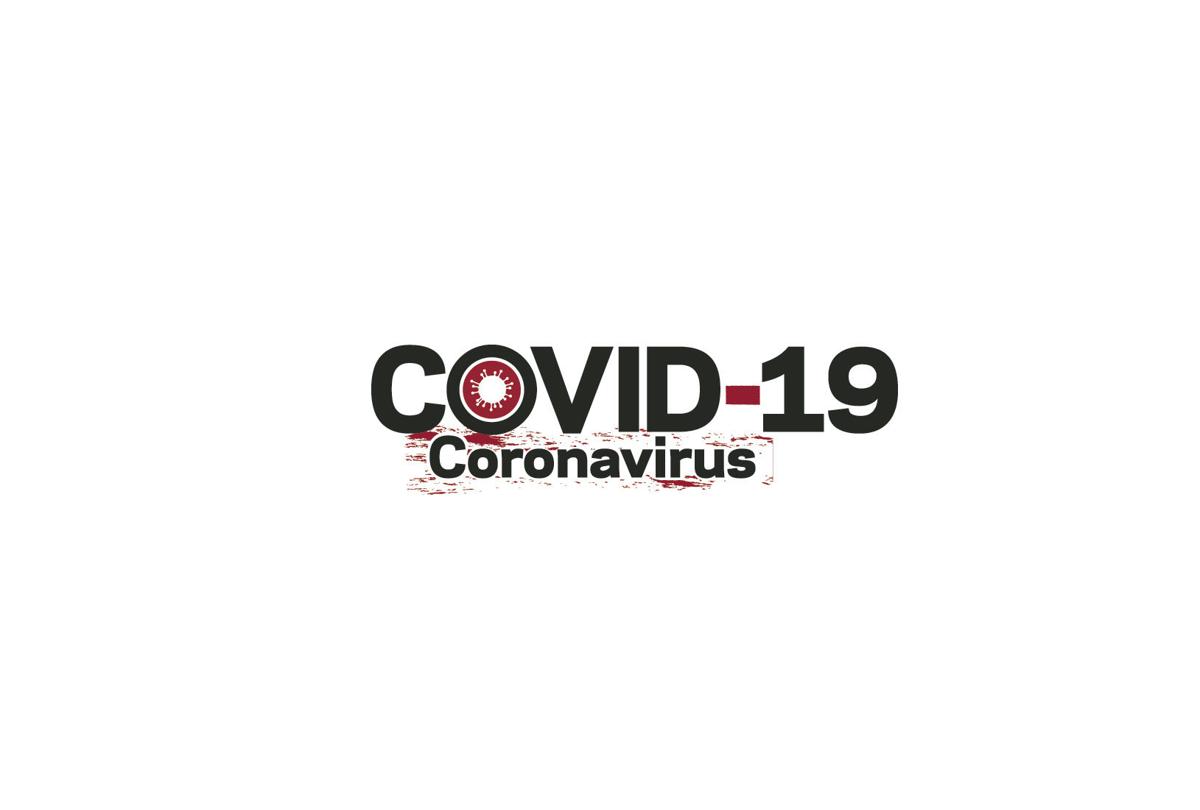 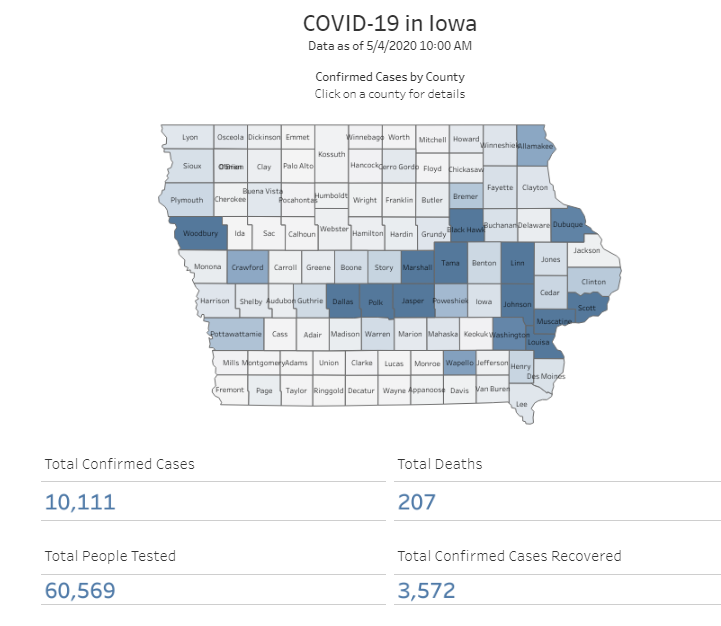 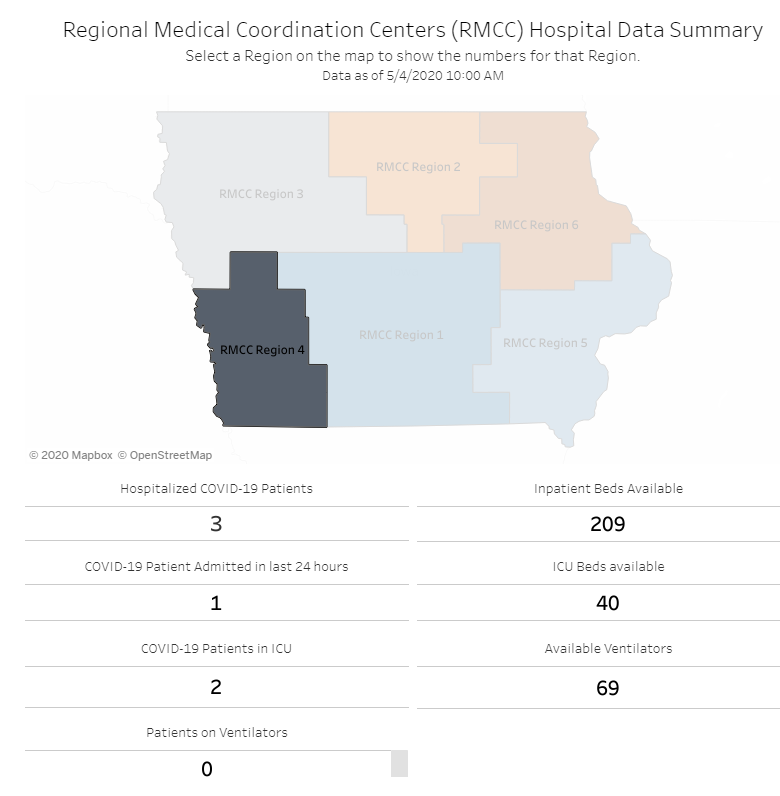 Since late last week, the number of positive COVID-19 cases in Crawford County has quadrupled while the number of tests given has increased by about two and one-half times.

Of the 408 additional cases, 261 are in Polk and Woodbury counties

Reynolds said, “We know that the virus causes the most serious illness for older adults and those with underlying health conditions. Iowa’s deaths are consistently among this most vulnerable population.

"We’re doing both diagnostic and serology testing to ensure that they have adequate supply and proper use of PPE (personal protective equipment) and provide guidance on enhanced infection control measure. We’re going to continue to be proactive and work with our facilities across the state and do everything we can, just as they are, to make sure that we’re protecting our most vulnerable during these very, very challenging times.”

Sarah Reisetter, deputy director of the Iowa Department of Public Health, released the names and statistics for businesses where outbreaks have occurred.

She said that Dr. Caitlin Pedati, state medical director and epidemiologist, determined that it was necessary to protect the public health to release the name of an employer when there has been an outbreak.

An outbreak is defined as 10 percent absenteeism or 10 percent of the workforce is a confirmed case or is identified as a close contact, in a single location of an employment setting which constitutes a high-risk environment for the potential of COVID transmission, such as a congregate setting in which social distancing is impossible or impracticable including, but not limited to, meat packing plants, food and beverage processing plants factories with production lines and warehouses.

* Tyson Fresh Meats announced on April 20 that it would resume limited operations at its pork plant in Columbus Junction on April 21 after being idle for two weeks due to COVID-19 concerns.

* The plant reopened on April 20 after being closed for two weeks.

* Tyson Fresh Meats announced on April 22 that it planned to indefinitely suspend operations at its Waterloo pork plant. On April 30, the company announced that it was partnering with Matrix Medical Network, a leading clinical services company, to help ensure the safety and health of their team members and contractors as the company begins to reopen some facilities.

* The company announced on April 19 that it was going to close the plant for one day for deep cleaning.

At Tuesday's news conference, Reisetter said, “We really do appreciate the employers working with the department of public health to offewr testing to their employees. Identification and isolation of ill employees helps to prevent the spread of the virus within the community."

She later explained that the 10 percent figure is what IDPH uses during the influenza season.

“It’s a consistent standard that we apply as we’re looking at flu activity throughout the state,” Reisetter said. “We ask schools, for example, to report to the department when they have more than 10 percent of their students out ill. It’s just building off of what we use for influenza surveillance.”