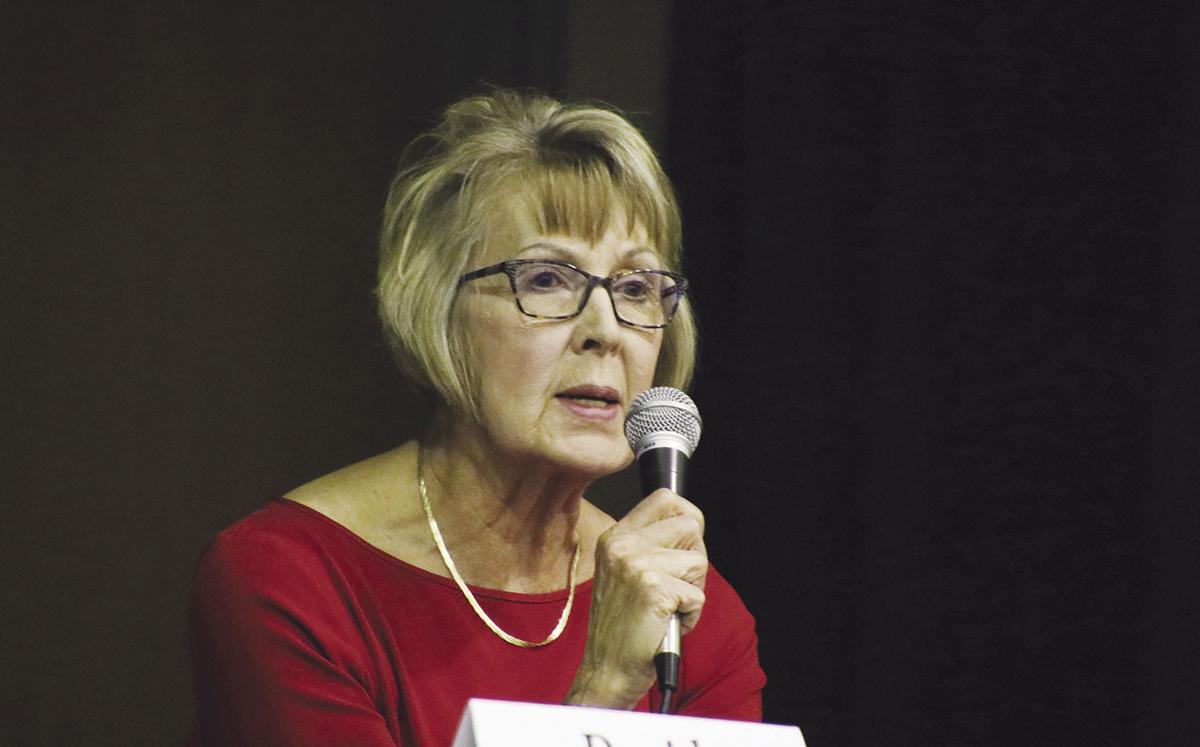 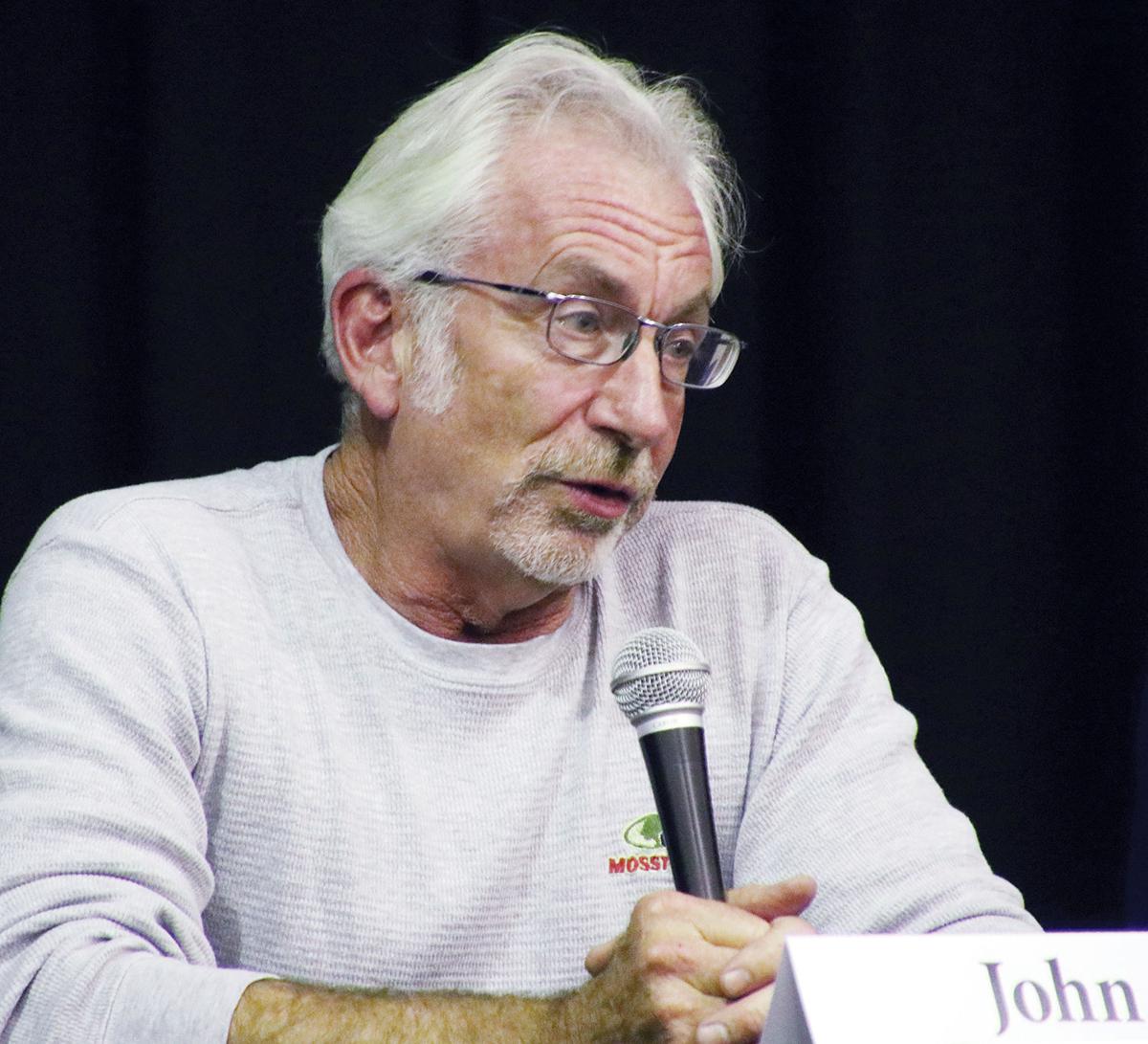 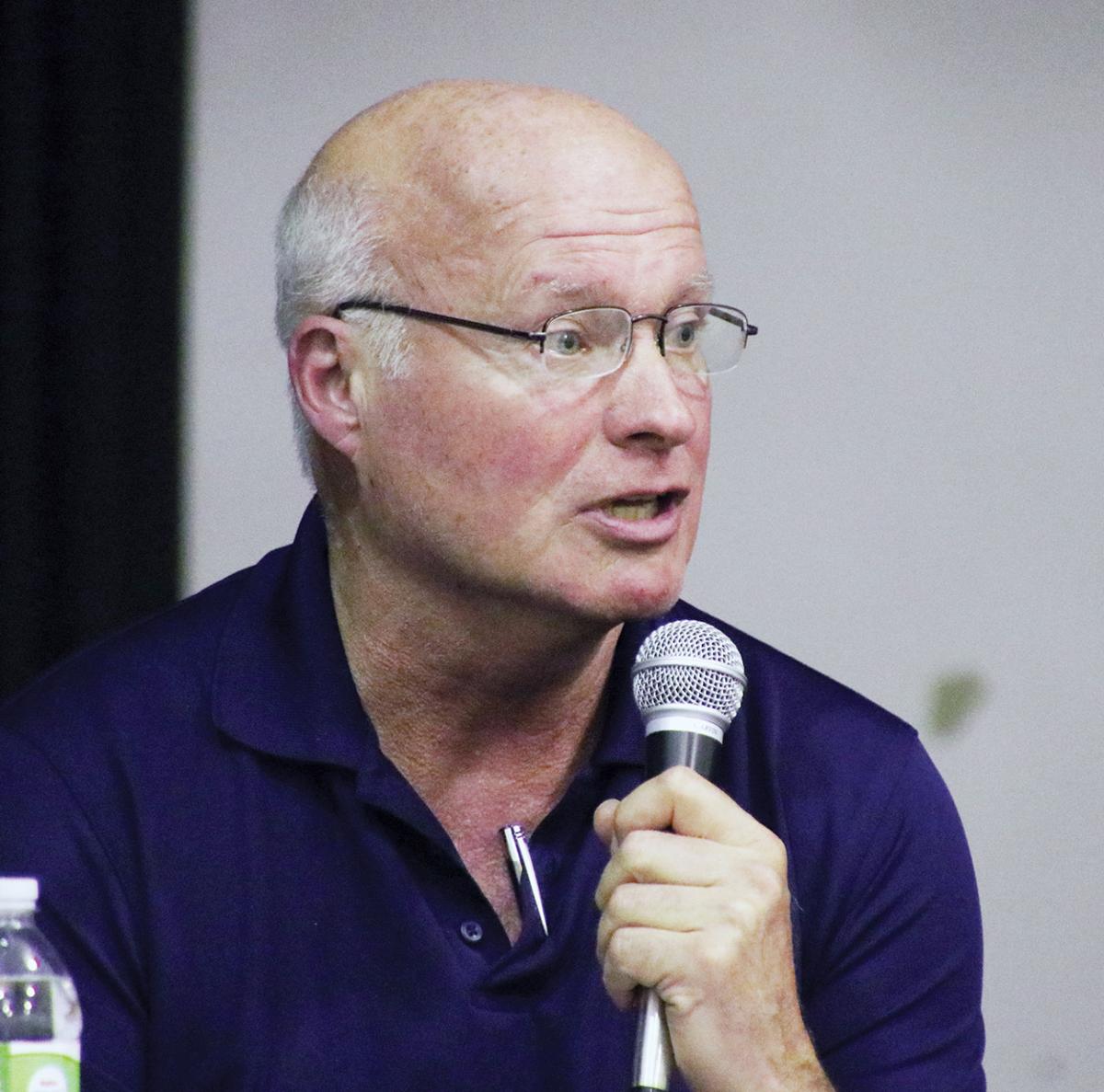 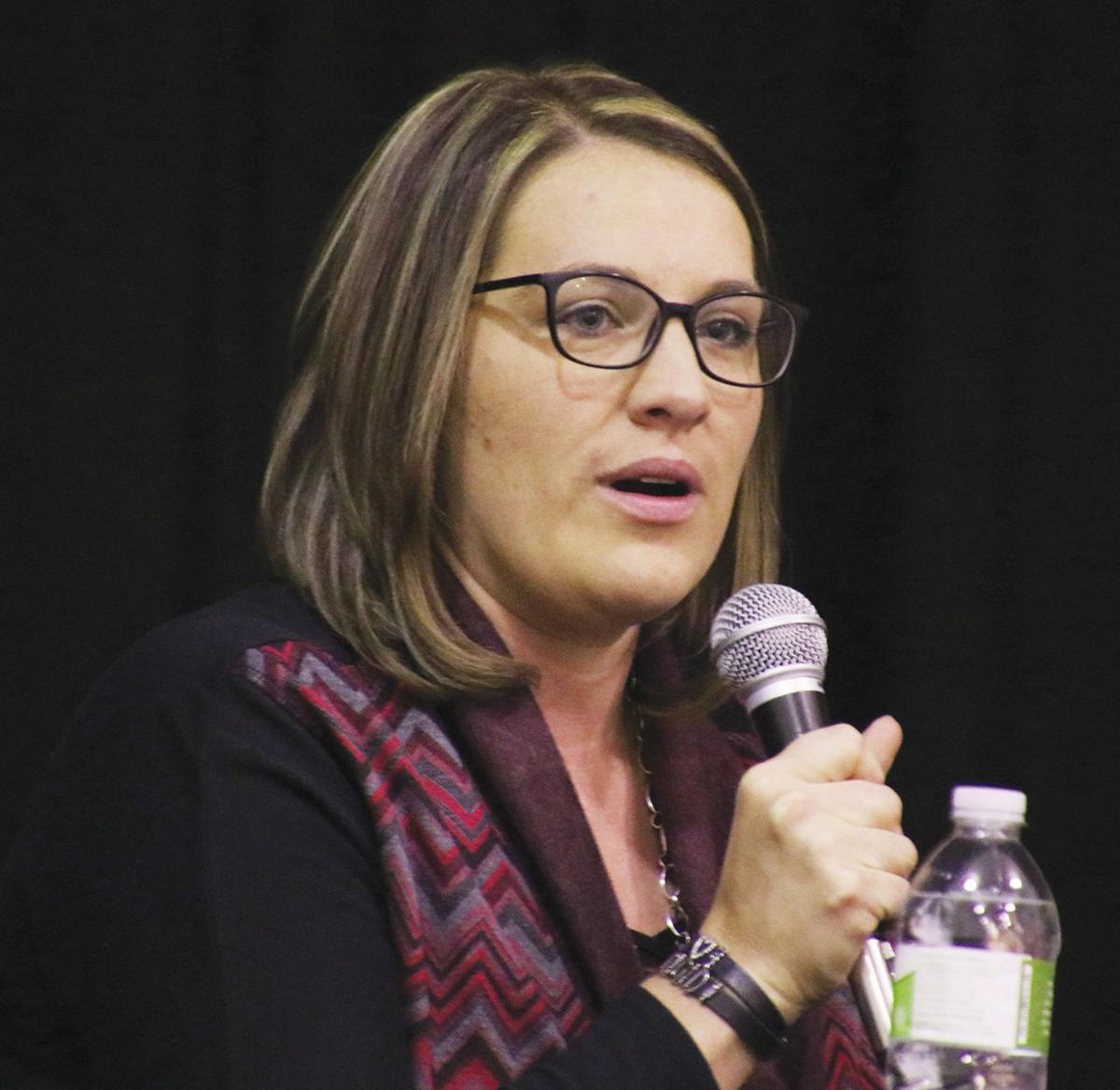 Soseman and her husband, Doug, a dentist, have one son, Christopher, who lives in Iowa City.

She is a stay-at-home mom who has spent the past 30 years volunteering for a number of organizations and projects in Denison.

Soseman is on the WESCO Industries Board of Directors, the foundation board of directors for WESCO, is involved in the Women in Business Impact Organization, is a Master Gardener, is currently on the task force for Eventide and is on the endowment committee at her church.

Chapa has lived in Denison since August 1998 and owns Max Taxi.

Frazier was born in Denison but wasn’t raised in the community. He returned in 1994 as a permanent resident. He served 20 years in the military, and after retiring from a leadership position, he spent 16 years on the Denison police force. After leaving the police department when he became a single parent, he worked for WESCO Industries for seven years. He retired in July last year.

Fineran served the City of Denison just one month short of 40 years, first as a police officer, then as a Public Works Department employee and finally as a two-term mayor. He also farms.

John Granzen was elected two years ago to serve out the last half of the 2nd Ward council term.

He is owner of Granzen Plumbing & Heating, which has been in operation in Denison for 24 to 25 years. He said he is a transplant to Denison and his wife’s roots are in the Denison and Vail areas. He is a volunteer firefighter and on the finance committee at his church.

Jessica Garcia was born and raised in Denison, left for two years to start her education and moved back to Denison. She is the director of the Denison campus and the southern services area for Western Iowa Tech Community College. She is a member of the CDC board, the Rotary Club board and the board of education for Our Savior Lutheran Church. She is a volunteer coach for a number of sports in which her children participate. She is also a member of the Women in Business Impact Organization.